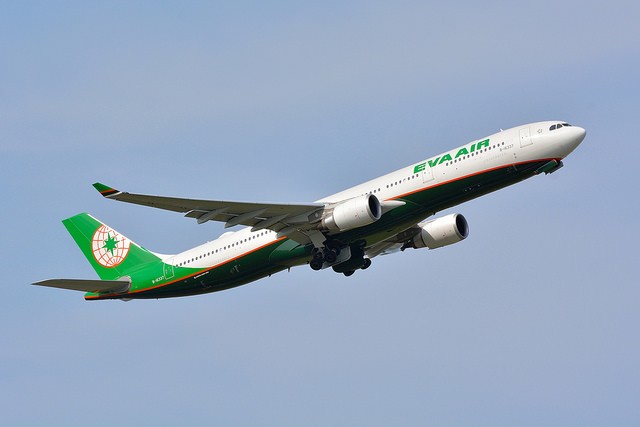 The new flight route began service today, July 1 and an introductory sale price has been announced.

In the beginning, seven flights to Chiang Mai will take off per week.

The new route will be traversed in an Airbus A321-200 model aircraft, with eight business cabins and 176 economy seats.

This will be the first direct flight route between Taiwan and Chiang Mai, according to CNA.

The maiden flight took off today as the new route was announced and a ribbon cutting ceremony was held. The ceremony was attended by both Thai and Taiwanese officials.

Chiang Mai in northern Thailand is the country’s second largest city and a popular tourist destination. In 2017, it was given third place in the “World’s Top 15 Cities” by Travel+Leisure magazine.